The MiniProf for Windows and MiniProf for Pocket PC software packages are no longer being maintained and in addition operate only on Win7/Win 8.1, which are no longer supported by Microsoft from 2020/2023. If you are still using the old software, we recommend upgrading to the new and improved MiniProf Envision and Criterion software.

To learn more, simply contact us at miniprof@greenwood.dk. Until then, you can download our legacy software below.

Important note: Installing MiniProf for Windows on top of an existing installation could result in loss of customizations and require work to setup again. See the page on reinstallation for more details. 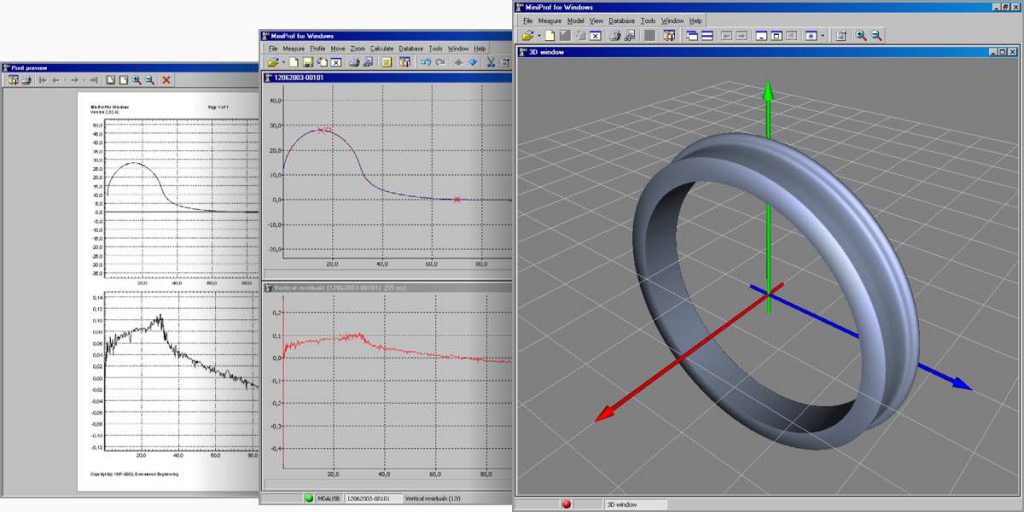 Download Equivalent Conicity Extensions​ 1.5
New webinars available
TRB 2023
How can we assist you?

Sign up to get direct information on new products and features, favorable updates, tips and tricks, special promotions and much more.

How can we assist you?

The MiniProf team is here for you! If you have any questions about our MiniProf products, Envision software, Criterion for Android, local agent details, re-calibration or any of our other services, do not hesitate to contact us – we will be pleased to assist.

Register for our free webinars

Register for our free webinars

... and get direct information on new products, features, updates, webinars, tips and tricks, special promotions and much more.